His stand-up comic special “The nation wants to know” has played over New Delhi,Kolkata, Bangalore and Pune also along with abroad with many of sold out shows. His recently show based on British Empire history in India is “Empire” has played across world wide and denoted as ‘spectacular ‘by CNN. Empire had enormous success at the the Soho theatre and called “A laugh riot with brilliant ideas” by NDTV. Anuvab recently debuted “Democracy and disco dancing” at this year.

As a screenwriter and Anuvab presented Bollywood films “Lions of Punjab presents” and “President is coming” which have screened across the globe in leading film festivals. Anuvab Pal is also the author of “1888 dial India” , “Chaos theory” and ” The Bureaucrat” which have placed in best selling novel’s list. Pal is only stand up comic, who invited at Harward University. 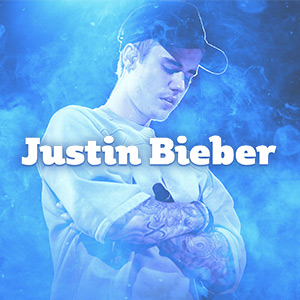 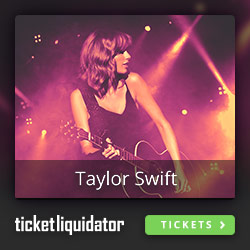 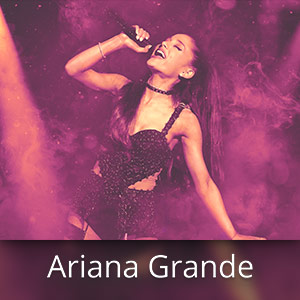 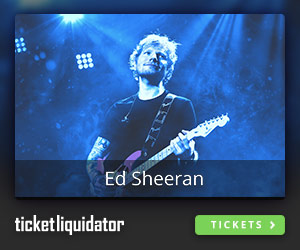 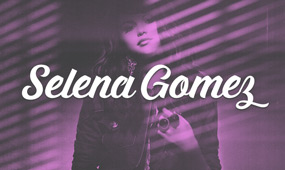 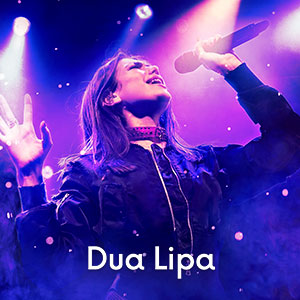